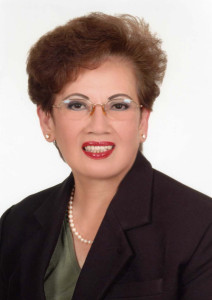 “Mama La” is the secret ingredient behind each of our KIM SON Restaurants.  Born in Vietnam, Kim Su Tran La, her husband and their seven children, arrived in Houston in 1980 after fleeing from Communist regime in their homeland. Armed with her extensive knowledge of Vietnamese cooking, which was passed down to her from her mother-in-law, Mama La managed to memorize over 250 recipes before opening the first KIM SON Restaurant. Her food quickly gained the following of thousands of fans along with the admiration and loyalty of many of Vietnam’s top restaurant cities. The original KIM SON was located in Vinh Long before it was eventually closed due to the communist takeover in Vietnam. 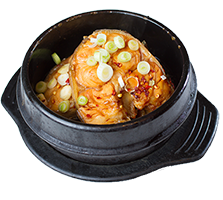 You can Have your food
waiting for you when you arrive

Earn 1 Point For Every $1 Spent with
the Kim Son Rewards Card!

See How Much Kim Son Cafe
Goodness You Have on Your Card! 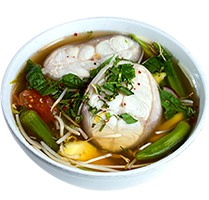 You can Have your food
waiting for you when you arrive

Where to find us

Where to find us

Always get the latest specials.

Read the latest reviews and leave your own!